Continuing the story of Tom and Jerry, the mouse problem we had last week. 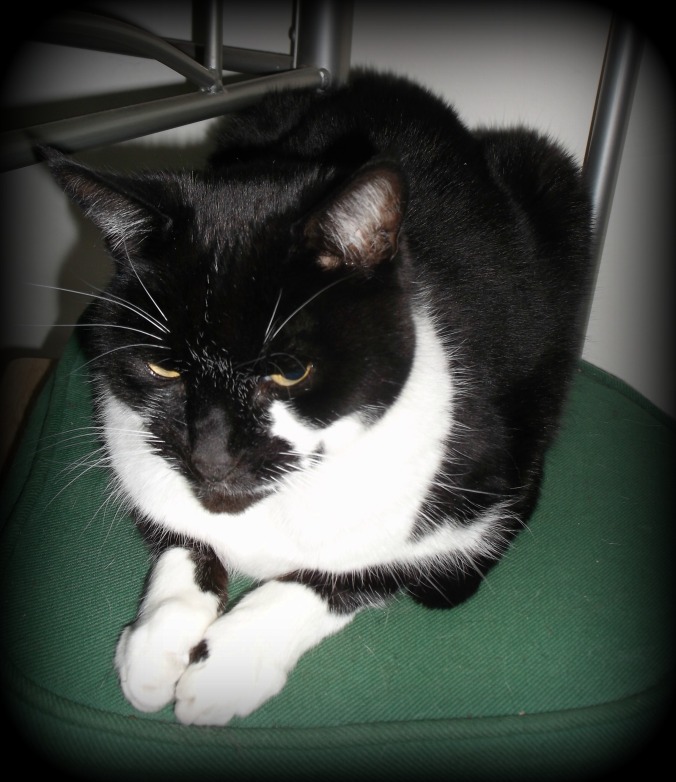 We were happy to think the remaining mouse had vacated our premises, but time would show how wrong we were.

Several days later, we began to notice a strange smell in our Kitchen. Only a faint smell, you understand, and not too unusual. At least not in our house. It’s usually something in the bin, and sure enough, there were spring onions in there.
But the smell didn’t go away. If anything, it became stronger.
We put bleach down the sink, checked all the cupboards and fridge, but found nothing bad.

By this time, the smell made us feel ill, and we hypothesised repeatedly about chemicals in the drinking water, to Radon gas coming up through the floorboards. Paranoia set in big time, as we considered the possibility of CFC gas leaking from the fridge.
You name it and we thought of it. Almost on the verge of bringing in every expert we could think of, from the landlord, water board, fridge engineers or health and safety, when suddenly we thought of the mouse we never saw leave. Supposing he had died behind the fridge, where we last saw him?

So, causing much upheaval and no little effort, we moved the large awkward fridge, but we found nothing there. While we were at it, we moved the cooker too, but nothing there either.
I say nothing, but you know how it is. We found buttons, a few pills, lots of dirt and quite a few mouse droppings. (we do have a lot of visitors) but no mouse, dead or otherwise.
And the smell became even stronger.

By this time, we were feeling really ill and fed up with the whole problem. We would have to call in the troops.
In the absence of any other explanation, logically the mouse had to be somewhere. We had begun to notice the smell seemed to grow stronger periodically, as if being turned on and off, which drew us back to the fridge. We knew we would have to have another look, as mice are quite small and we might have missed him.

The next half hour turned into a nightmare, quite apart from the pulled muscles dragging the fridge into the middle of the kitchen so we could have a proper look. With a torch and an old knitting needle, we found him. He had crawled behind the motor, probably dying and needing somewhere nice and warm to do it in.

We couldn’t believe it could be the same cute little mouse who had run around our house as if he owned it. He looked larger somehow and the smell horrendous.
We were gagging too much to offer a decent burial, I’m afraid. A tightly sealed sandwich bag dispatched him with as much love and care as we could find.