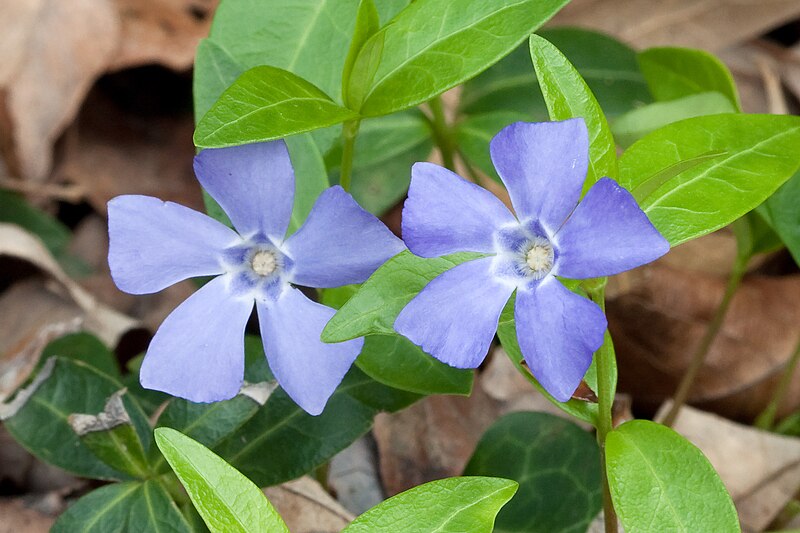 Standing beside the newly-turned grave, black-clad and sombre, Periwinkle Collier was a man of style and substance. The substance, it is true, was more evident around his waist than in his pocketbook, nevertheless, his was an imposing figure. With a name like his, it had need to be.

“We’ll call him Perry,” had said his mother, thinking fondly of the suave TV lawyer who filled her daydreams. A stark contrast to the burly builder who held his newborn son with all the delight he would have given to cradling an octopus.

“Hummm…” Her husband handed the damp infant back to its mother, his duty done.

“You can get him registered on your way home.” She presented her cheek upon which he dropped the obligatory kiss, acknowledging his dismissal. Truth be told, he was glad to be gone. He needed air. And a pint. Definitely a pint…