If ever a book deserved to feature on #ThrowbackThursday, it is Song of the Sea God, by Chris Hill! 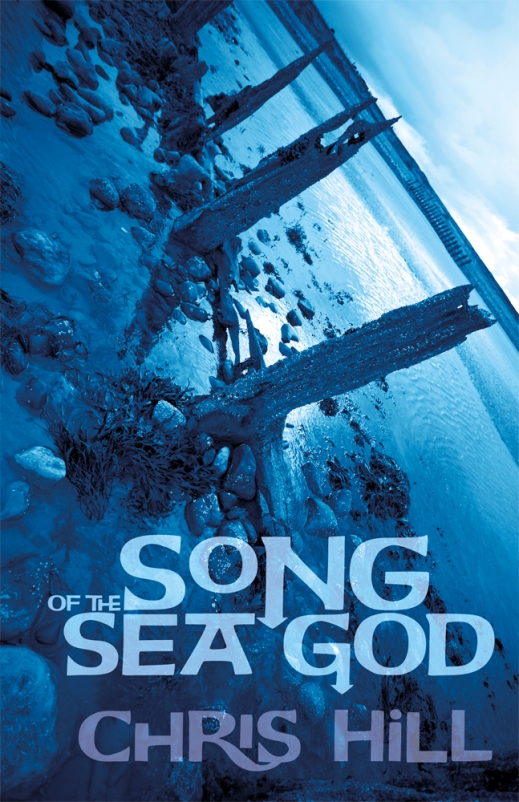 This week we have as our guest the wonderful writer of ‘Song of the Sea God’, a very unusual book that I enjoyed reading very much and will probably read again.
Hello Chris, and welcome!
***
Thanks for having me along to your blog Anita, it’s a delight to be here and always a thrill to talk to other writers and readers. You were asking about my book Song of the Sea God and how I came to write it. It’s an interesting question for any author I think – partly because in some ways it is such a hard thing to pin down.
As a writer it can feel as though you start with a blank page and finish with a book on the shelf and you are not quite sure how you got from one state to the next. Perhaps this is because a book doesn’t leap fully formed onto the page.
“Where did that come from?” you might reasonably ask yourself. Even though you know you did the planning and the notes and the research and the hours in front of the laptop and the rewrites – it still seems strange that you have produced this finished artifact – this book, as if from nowhere.
It’s especially the case with Song of the Sea God I suppose, in that it’s an unusual book with an element of the supernatural about it. It has one foot in reality and another in a world which exists only in the book.
So how did it come to be? I suppose the most honest thing to say about Song of the Sea God is that the idea for the novel kind of evolved over time. 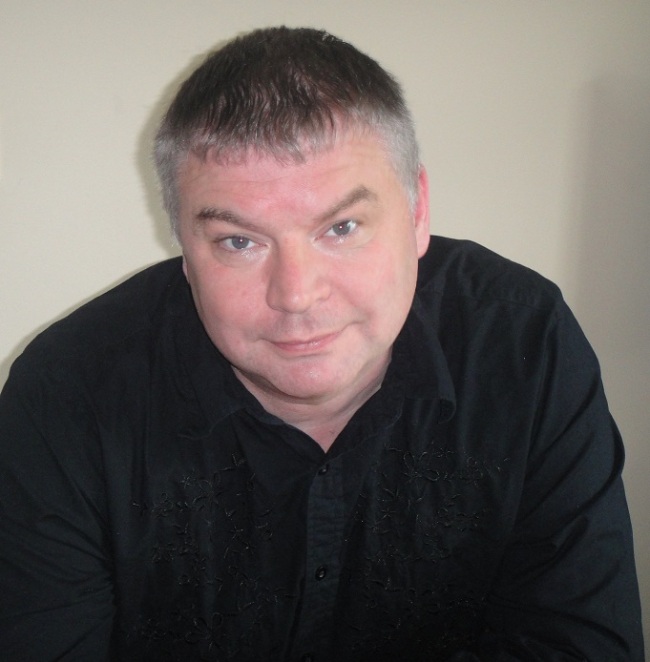 Song of the Sea God is a book about a man who comes to a small island off the coast of northern England and tries to convince the locals he is a god. In some ways I suppose it’s a book about the nature of religion – what it means to people, how it works.
I’m not particularly religious myself and I suppose I’d call myself an agnostic, but just because I don’t claim to know the mysteries of the universe, doesn’t mean I think there are no mysteries. I think what inspired me to write the book was that I wanted to examine that ‘god-shaped hole’ people have in their lives.
I’d like to think there’s humour in the book, particularly in the narrative voice, but it’s quite a dark book as well, it delves into some quite murky places.
I’m thrilled by the reaction it’s had so far from readers – people seem to think of it in different ways, it’s dark or comic or lyrical, and so on. That’s great because I was aiming to write something rich and layered and hard to pin down.
I know very well where the setting for the book came from, because the island is the place where I grew up, Walney Island of the coast of Cumbria in the UK. I used the geography because I know the place well and I think it helps if you have a book where slightly unreal things are going on if you can set it somewhere which feels very real – it helps to anchor it and I think a strong sense of place is a fine thing to have in a novel. But I always say, that though the island is based on Walney, the people in the book are definitely not the people who live there! The characters I suppose developed partly from people I have known over the years, partly from the needs of the story.
A lot of what happens in the book was based on research. I did a lot of reading into all sorts of things from ancient religious beliefs to magicians tricks, and from outsider art buildings to communities who live on rubbish tips. It all informed the finished book I hope and lent depth to the story.
So it’s that cocktail I suppose of imagination and research, and then developing ideas as you write.
I hope that’s given you some kind of insight as to how Song of the Sea God came about and anyone who wants to take a look at it can find it on Amazon here and you can read the first few pages to get a feel for it.

http://www.amazon.co.uk/Song-Sea-God-Chris-Hill/dp/1908011556
I also have a blog, where I talk about writing and lots of other stuff, here:
http://songoftheseagod.wordpress.com/
Thanks again for having me on your blog!

You are more than welcome Chris, you can drop in any time you’re passing!

See you all next week…
Jaye